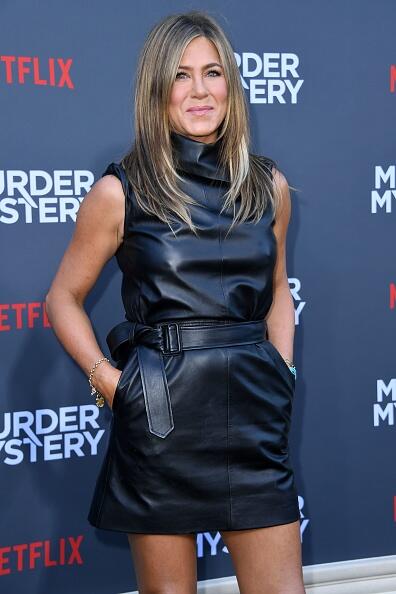 Netflix is releasing a preview of its movie slate for this year. Among the films heading to the streamer in the coming months include Adam Sandler and Jennifer Aniston's "Murder Mystery 2," which is set to release on March 31st.  A Jennifer Lopez led thriller film titled "The Mother" will release on May 12th while a comedy sci-fi movie called "They Cloned Tyrone" starring John Boyega and Jamie Foxx hits the streamer on July 21st. Toward the end of the year, Netflix will drop the Zack Snyder adventure film "Rebel Moon" on December 22nd.